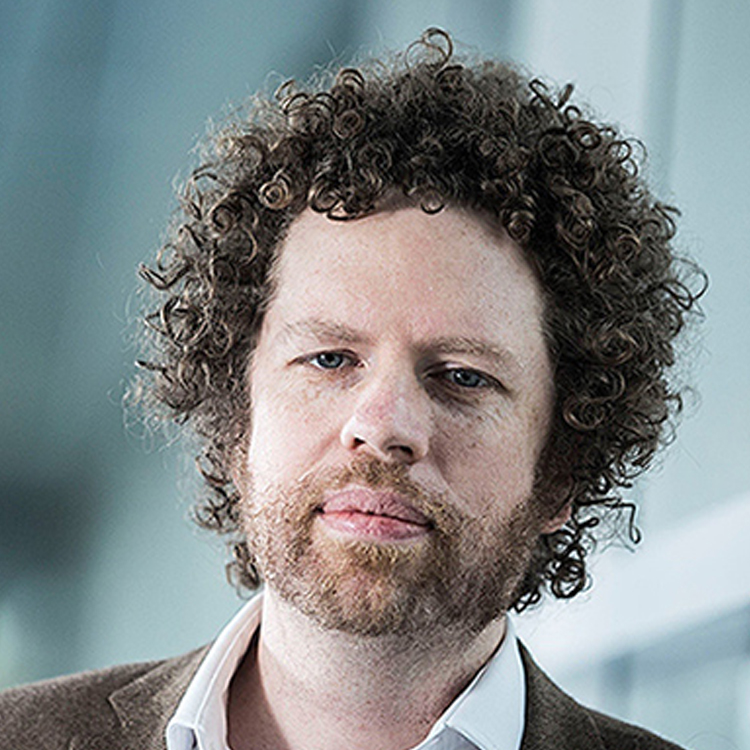 Professor Kristian Lasslett is Head of the School of Applied Social and Policy Sciences at the University of Ulster, and sits on the Executive Board of the International State Crime Initiative. He is joint Editor-in-Chief of State Crime, a leading international peer-reviewed journal, and Editor of The State Testimony Project, the first online case book for state crime studies. Kristian’s research focuses on criminogenic intersections of state-corporate power, and the communities of resistance that emerge in opposition. This focus has been operationalised through fieldwork on the extractive industries with a landmark study on the Bougainville conflict in addition to corruption, land-grabbing and forced eviction. Kristian has published on a range of subjects in leading international journals and edited collections, including scientific method, state theory, action research methodologies, state-corporate crime, state terrorism, and forced eviction. He is also a regular commentator in the international media and has issued two reports on corporate criminality through the International State Crime Initiative. His first book State Crime on the Margins of Empire was published by Pluto Press inAugust2014. His second book, The Crimes of Urbanisation, was published in 2018 by Routledge.