Bougainville is faced with a choice – to pursue a development path based on mining, or one that is broad-based and sustainable. In 2019, Bougainville had its long-awaited independence referendum where the two questions of mining and independence became increasingly fused in the public discourse: independence requires economic self-sufficiency and this is only possible through mining revenues. To this date, this argument remains. Our research challenges this.

Our report ‘Growing Bougainville’s Future’ examines the choice facing the people of Bougainville and asks the question of ‘to mine or not to mine’? We find that alternatives to large-scale mining do exist and that many Bougainvilleans are already participating in and developing these alternatives.

Would you like to learn more about Bougainville’s alternative development paths? 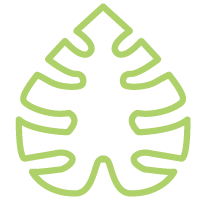 LAND IS CRUCIAL TO BOUGAINVILLEANS

Land is of central importance to Bougainvilleans, and along with Bougainvillean’s history, knowledge, social institutions, cultural assets and traditional economy, can provide a vital foundation on which Bougainville’s future can be built. 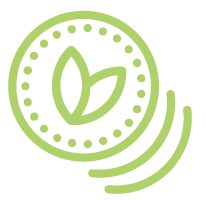 LAND ALLOWS PEOPLE TO PARTAKE IN THE TRADITIONAL ECONOMY

Land supports a way of life that most rural Bougainvilleans are already living. Land allows people to operate within a mixed economy that blends the non-cash contributions of the traditional economy with cash earned from small-scale income generating activities. 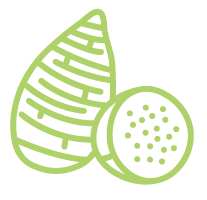 AGRICULTURE IS THE MOST IMPORTANT SOURCE OF LIVELIHOODS

Agriculture is the single most important source of livelihoods for Bougainvilleans, and an economy based on agriculture has the potential to benefit all Bougainvilleans – both women and men – and not just a small minority. 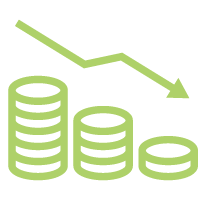 THE MINE IS UNLIKELY TO BE A SIGNIFICANT SOURCE OF REVENUE

The Panguna mine is unlikely to be a significant source of government revenues, at least in the short to medium term. An over-reliance on the mining oil and gas sector is likely to distort Bougainville’s economy making it harder for non-resource sector exports – particularly in agriculture – to bring in revenues, as is the case in Papua New Guinea.

“Re-opening the Panguna mine is not the solution. The people of Bougainville are hungry for alternative and sustainable development paths, and an informed and balanced debate about Bougainville's future.”

New report examines the scramble for mineral resources in Bougainville

Proposed changes to Bougainville mining laws are a 'blank cheque'